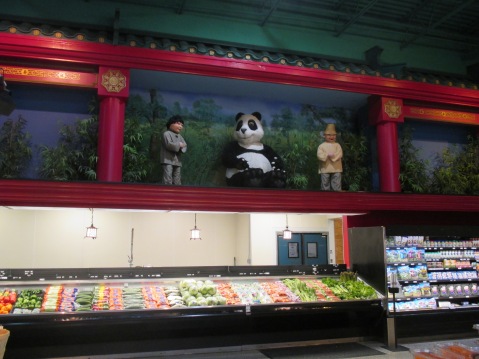 Splendid China: one of Central Florida’s more noteworthy theme park failures. “Failure,” of course, is a relative term. The seventy-five acre space that recreated in miniature some of mainland China’s finest attractions (the Great Wall, the Leshan Buddha) managed to remain open for ten whole years. That’s twice as long as Boardwalk & Baseball.

Unfortunately, for more or less its entire existence, Splendid China was plagued by controversy. Critics lambasted the park, which was purchased by the Chinese government before its 1993 opening from Taiwanese American founder Josephine Chen, for appropriating from other Asian cultures, pushing Communist propaganda, and financial mismanagement (the gov’t owners insisted on importing building materials from China, often at sixteen times the cost). Once Splendid China closed its doors permanently it became a hotspot for ne’er-do-wells, who snuck in through the poorly sealed entrance to steal and/or destroy the abandoned miniatures.

What was left of Splendid China was allegedly demolished last year, but there’s still a large satellite monument to the deleted park’s existence. On West Irlo Bronson Memorial Highway in Kissimmee you’ll find an entire shopping plaza that mimics the architecture we all associate with the Far East (though only in Florida will you find turquoise pagodas). The plaza’s centerpiece is a Winn-Dixie, but you won’t see that grocery chain’s familiar logo anywhere on the building exterior. The only signal anything occupies this space is the presences of Winn-Dixie’s less recognized subtitle, “Marketplace,” above the entryway. 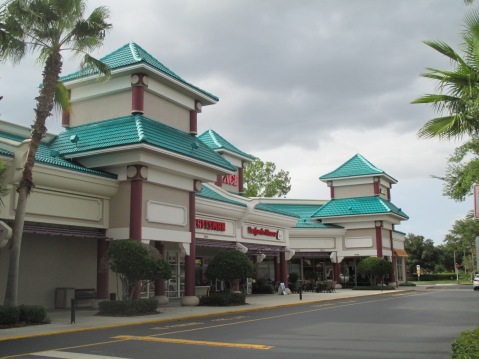 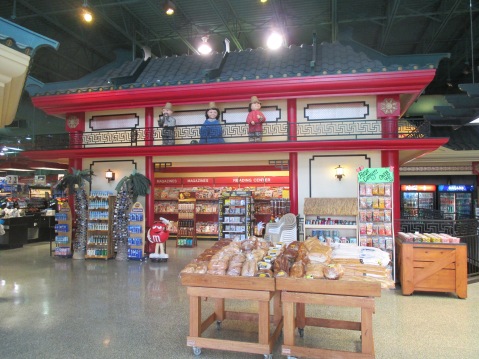 The photo above depicts what you see the moment you enter Kissimmee’s Splendid China Winn-Dixie. Three tiny figures on the balcony of a more realistic-looking pagoda, beckoning you in with warm off-brand “It’s A Small World” charm. As you can see, this store also makes extensive use of track lighting. I’m not sure how true that is to Chinese custom but it certainly gives a grocery store an otherworldly atmosphere. 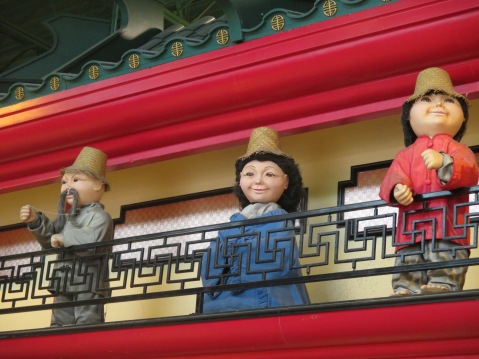 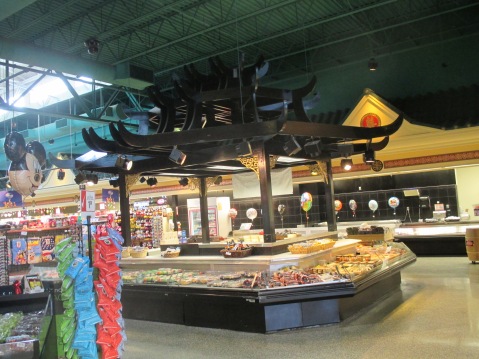 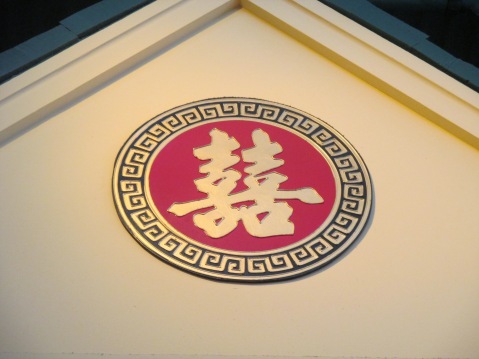 What’s most interesting about the Splendid China Winn-Dixie is how it seems to cater most exclusively to a British clientele. At any given moment I’d wager a third of Kissimmee’s population is British tourists killing time between laps around the Magic Kingdom. This supermarket is one of the closest there is to Disney, and their selection of imported English products is staggering. Entire endcaps overflowing with big blue cans of Heinz Beans, Lion bars, and slim glass bottles containing a creamy liquid identified only as “salad sauce.”

I didn’t engage any of the employees about what their professional lives are like at the Splendid China Winn-Dixie, but you can sorta see it on their faces. They know they work in a store that’s still modeled after a theme park that closed in 2003. Talking about it isn’t going to make stocking shelves under track lighting any easier.

And yet the place somehow seems decidedly less bizarre than the Planet Hollywood that continues to thrive on Disney property, that drab grey globe surrounding itself with a moat(!) and the miserable spirits of ’90s Hollywood hubris. A restaurant venture between Stallone, Schwarzenegger, and Bruce Willis is something that should have remained relegated to the margins of Last Action Hero, not formed fully in our three dimensional world.