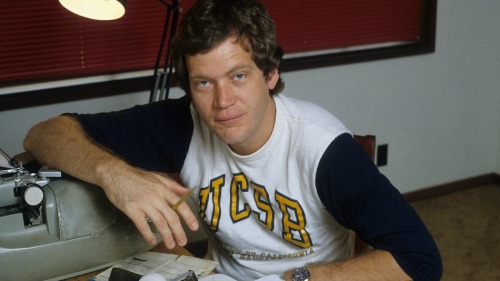 I wrote this piece in 2012 when it was Dave’s 30th broadcasting anniversary. My feelings remain the same. I’ll only add: it confounds me that Dave would continue the show for so long when his posture behind the desk (especially in the past few years) has suggested the emotional investment of a death row inmate…until I remember one of my favorite Dave remarks:

“Anything worth doing is worth overdoing.”

You overdid it, Dave, and as perverse at it seems we respect you for it.

Tags: David Letterman, I wouldn't give your troubles to a monkey on a rock, retirement, talk shows, The Late Show